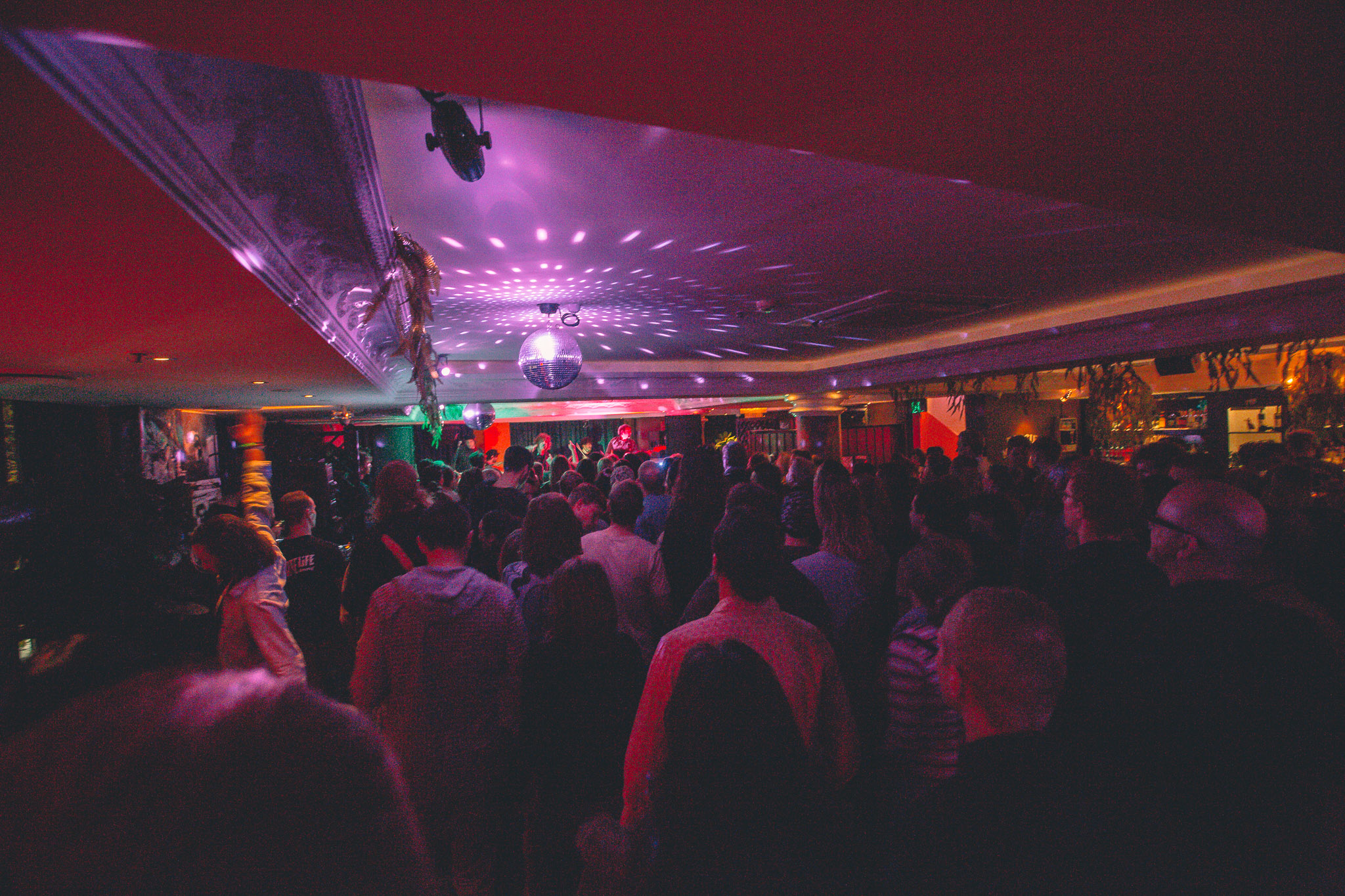 To celebrate the release of their second EP, “Worth Its Cost in Time” Noon Shift will be playing a show at Sydney’s Boogie Mountain on March 12th.

Led by singer songwriter Nicholas Lowe, joined by William Abbott (Drums), Michael Sramek (Bass) and Thomas Rusin (Guitar), Noon Shift are an emerging band from Sydney’s Western suburbs. Influenced by the likes of Foo Fighters, Gang of Youths and Chris Cornell, Noon Shift showcase a raw display of rock and roll which will slap you in the face, quickly apologise, then proceed to hug it out.