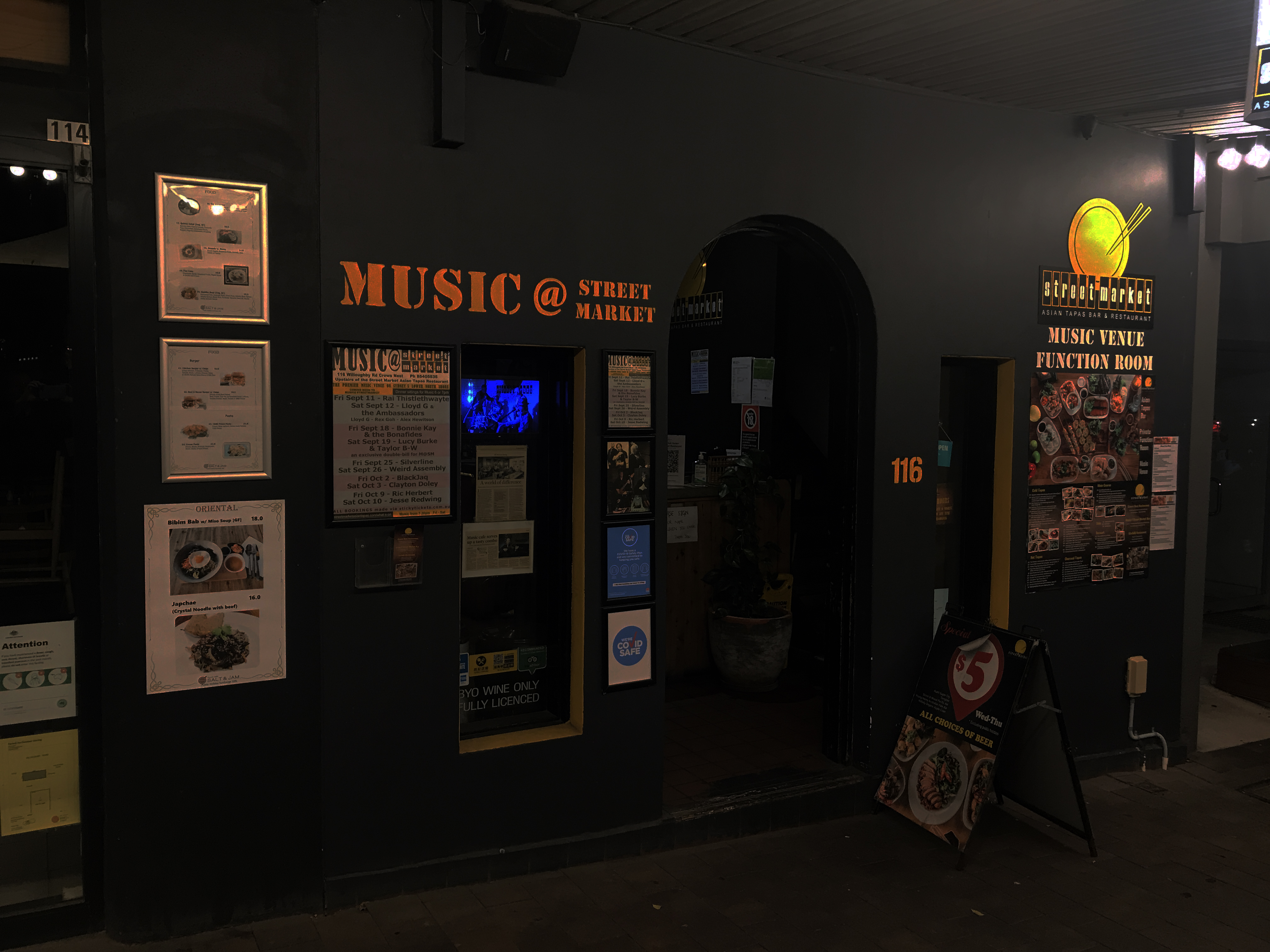 Love Child – old school rock influences with a touch of blues and a modern attitude, infusing Motown adding an Australian blues edge to the mix.

Love Child’s debut album “Circus in Town ” was released worldwide in 2014 and received heavy airplay. 2016 Saw the release of Love Child’s 2nd album “A Whole Lotta Sassy” Produced by Grammy Nominee Sammy Kannis, &amp; was received with rave reviews Worldwide and by the end of the year they were Number One on Radio Indie Alliance Charts in UK and USA with their singles, “Watching The River Flow” and “Like A Child”.

Fireworks Magazine UK- Mark Donnelly “For fans of “The Black Crowes’ style of Blues, this is an essential investment. Blues-influenced Rock that’s drenched in attitude”.

Don’t miss this opportunity for an up-close &amp; personal performance!