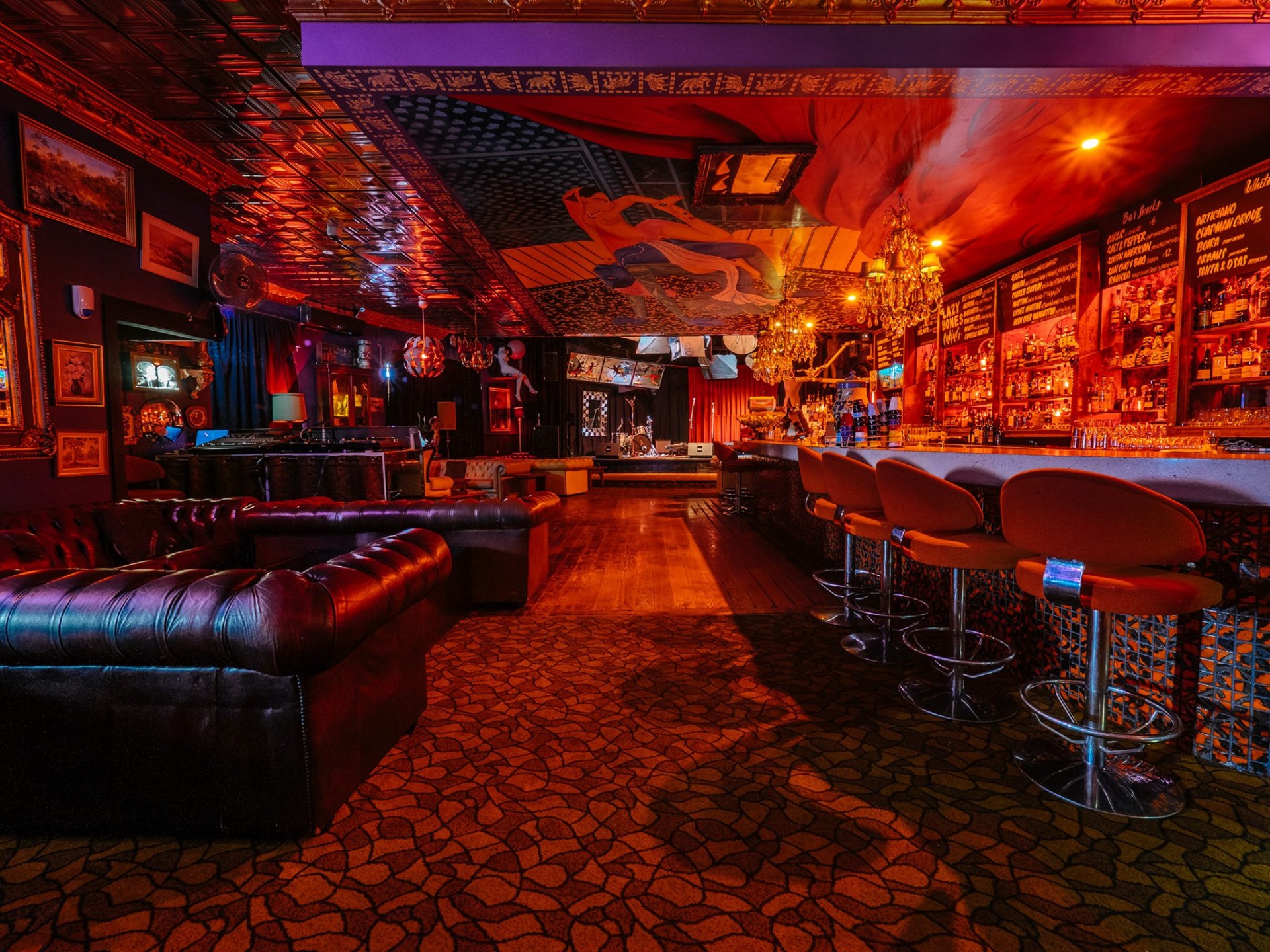 Lady Lyric as you’ve never seen her before! In her debut show “LET’S RIDE”, Lyric and her band are bringing all new original music to the stage for the first time, as well as covering some of her favourite artists; Jazmine Sullivan, Brandy, Aretha Franklin, Teyana Taylor and so many more.

RnB soul singer Lyric returned to The Voice stage as an All Star in 2020, having received a four chair turn in Season 2. Since her last time on the show, Lyric has toured extensively with Ministry of Sound, performed with live orchestras in big shows around the country and also continued singing with Brown Sugar, Suite Az, & Voli K. Recently she has been busy in the studio as a session singer, working on her upcoming EP and singing behind Guy Sebastian as a backing vocalist.