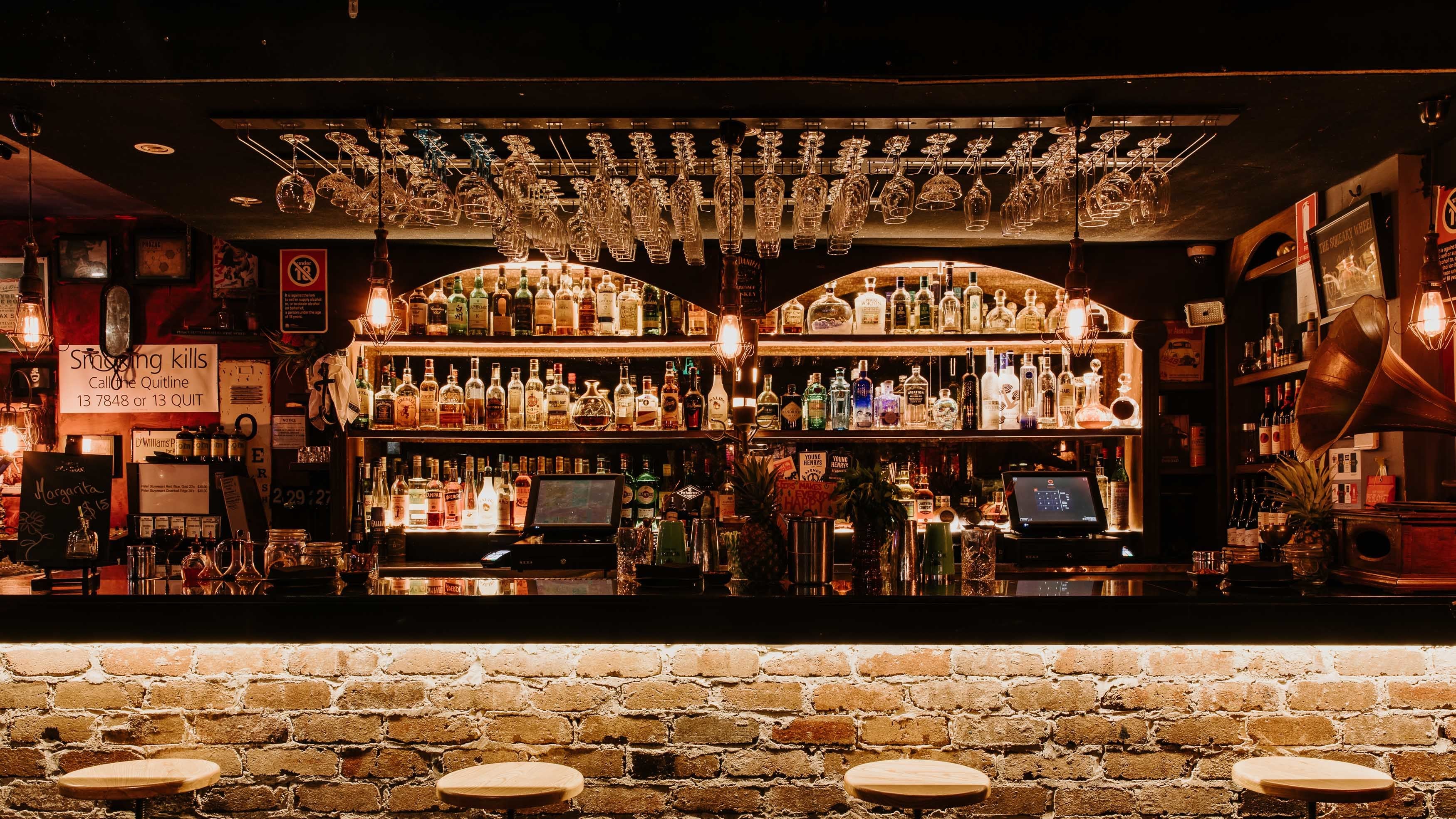 BSM don’t look like your typical Australian country band…. Seven women, a kaleidoscope of harmonies and one trumpet – chaotic, earthy and real. Big Sky Mountain make no apologies for not having an obscure cool edge, they are what they are and they love what they do.

With a sound reminiscent of The Eagles, Fleetwood Mac and a pinch of Casey Musgraves, these ladies can sing and they’ll hold you to ransom with their jaw dropping harmonies, driving rhythm section and fierce musicality.

2019 saw the birth of “All Our Minutes” – the first studio album from Big Sky Mountain. Produced by ARIA award winner Paul McKercher the album is clean, classy and commercial and already boasts international sales in Europe, South America and Asia.

In their short time together, the band has already played gigs at the Perisher Peak Music Festival, Girrakool Blues Festival, completed regional tours, become regulars on the Sydney live music scene and where also invited to perform at the 2020 National Folk Festival in Canberra.

Early 2020 also saw Big Sky Mountain make their debut at the Tamworth Country Music Festival to packed shows that captured them a bounty of new fans.

The band are currently in the studio recording their follow up single to their album.